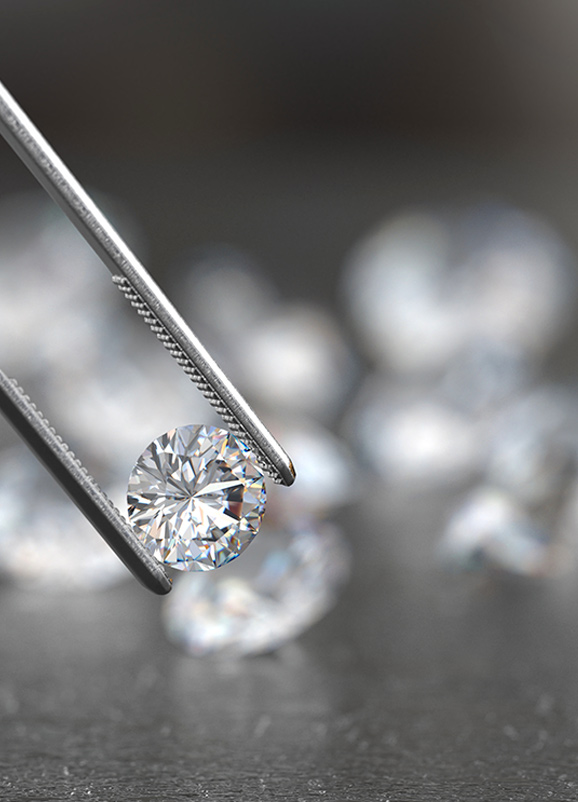 How many diamonds have not been mined yet?

The easiest way to put this into perspective is to take one of the biggest diamond mines in the world, the famous Argyle mine in Western Australia. In its 37 years of operation, it was on multiple occasions the biggest producer of diamonds in the world with up to 42 million carats mined in one year (1994) and averaging 8 million carats per year. Argyle was famous for producing most of the pink diamonds in the world. However, in late 2020, its owner Rio Tinto decided to stop production. While the mine still has lots of diamonds to be taken from the ground, Rio Tinto had to stop because they were losing money. The reason the Ale mine was losing money was due to rising operational costs and a flat diamond market. The diamond market had become flat due to supply outweighing the demand.

What does this mean exactly?

To put it in simple terms, the mined diamond market is so flooded with diamonds that even one of the most successful mines in history can no longer make a profit. Below, we will cover some of the main reasons why there is too much supply and not enough demand to support it.

Diamonds are forever - Every natural diamond ever mined will forever be in the market.

You all have heard the famous saying “Diamonds are forever”. This is very true and at the same time it’s a downside to the mining industry because this means that once a diamond is made available to the market it will forever be circulating. Diamonds are not like cars where every so many year's people tend to replace them and they get to a point when they end up at a scrap yard. Once you buy a diamond you will never throw it in the bin because it's “too old”. Instead, the life cycle of a diamond lasts forever. The diamond cycle works as follows: A consumer has their diamond. When they no longer want it, they sell it to a second-hand dealer or the like. The diamond then gets recut if needed and sent to a Diamond Laboratory to have a certificate issued. The stone then becomes a “new” diamond with no evidence of its original origins. This continuous cycle keeps going forever. With all these diamonds recirculating and the mining of more and more diamonds, the world is flooded with more diamonds than there is demand for.

Just imagine for every single person in the past who has had a diamond engagement ring, their diamonds have made its way either back into the market via the process mentioned above or they are handed down as an heirloom and used by their children and grandchildren.

One of the main reasons why there are so many diamonds out there but not enough demand is that for the last 140 years there has been mass production of diamonds So much in fact, that from 1880 to 1919 the prices of diamonds instead of going up they actually lost 50% of their value. And it wasn’t until De Beers stepped in and started drastically limiting the supply and using a strong marketing campaign, that diamonds prices started going up.

What does this tell us?

There has been an enormous amount of diamonds being dug up, especially in the last 140 years and all those diamonds are still circulating and they forever will be. This means there is no scarcity and there is no rarity. In fact there are so many, that perfectly operational mines have to shut because there are not enough buyers out there compared to the supply. One would also argue that the population keeps growing, however that is close to irrelevant compared to the amount of mining plus the forever existing supply of diamonds in the world.